Our educational work has focused on those who identify as women to uplift women in the arts and their stories. Each year when we travel to the United Nations we go on behalf of uplifting women and girls and the Commission on the Status of Women. We work with women educators to bring tools of self expression into to hands of those they work with.

Gender and identity have played a significant role in the life of our Founder, Shiloh Sophia, being co-parented and raised in a community of women that were part of the early women's movement. Shiloh, as a child was part of the women's marches and Gay Pride events in San Francisco and her family, was a part of the Women's Building, as well as were instrumental in one of the first safe houses in Sonoma County.

As a curatorial team, we are open to emergent conversations about Gender going forward and see this as a feature of the Museum.

We would like to share two projects with you today, and the first 50/50 day partnered with Let it Ripple, having a huge global impact with 36,334 groups participating in 62 countries around the world! We worked with the art projects contribute to by thousands! 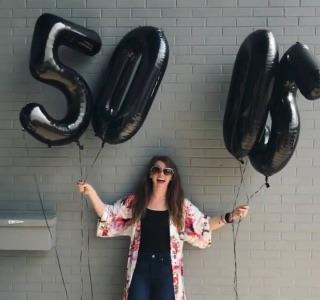 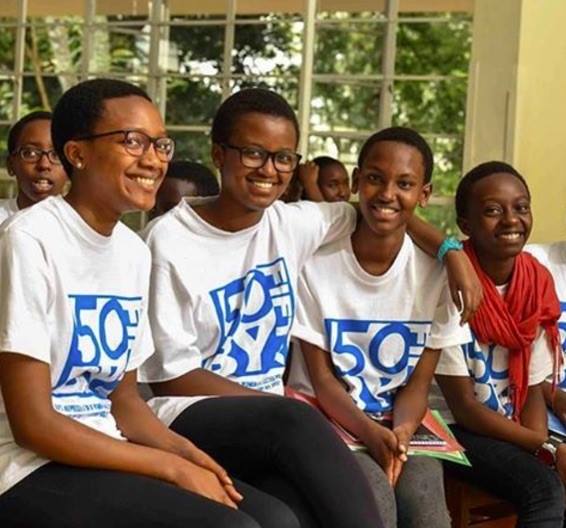 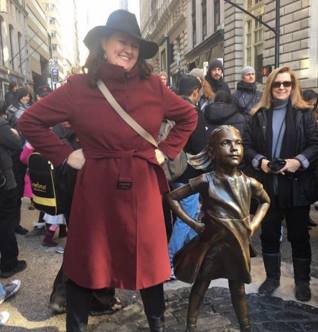 Musea was asked to partner with Let it Ripple, whose mission is to use film, technology, discussion materials, and live and virtual events to engage people in conversations around complicated subjects that are shaping our lives. Let it Ripple was hosting an event called 50/50 Day, which was a global day dedicated to helping the world get to a more gender-equitable place. People from around the globe hosted their own viewing parties of the short film, 50/50, while diving into discussions and making pledges around issues that would bring about a more equitable world.

50/50 Art Installation in Oakland with local resident and baby stopping by!

People tapped in online from nearly all 195 countries in the world and press highlights included CNN, Forbes, NBC, NPR, and CNET. Twenty speakers were part of the live stream including Jada Pinkett Smith, Kimberle Crenshaw, Matt McGorry, and many more. Let it Ripple tapped into 30+ events around the globe from Nigeria, India, the Empire State Building, Refinery29, The Wilson Center in DC, and the ERA Coalition’s nation-wide campus. The 50/50 Day event featured speakers like Patricia Arquette and Carol Jenkins. All this with one theme: #GettingTo5050, a gender-balanced world that’s better for everyone.

MUSEA was asked to monitor social media streams and create a live art installation that gave voice and image to what people were saying around the world. Our Founder, Shiloh Sophia, acted as a correspondent throughout the day fielding new responses from social media as well as people passing by in Oakland, to make a huge piece of art with their messages.

It was a deeply impactful day around the globe and Musea was beyond honored to bring a visual representation to the movement.

We asked people online to tell us their thoughts on a more gender-balanced world in six words with the hashtag #GettingTo5050.

You can go into the #GettingTo5050 stream and see some great posts throughout the day. Here are the top chosen Six-Word Memoirs:

“Give your son female role models.”

“Zero controversies around the word Feminism.”

on the Status of Women

Request the 16 Essential Frameworks for Entrepreneurs 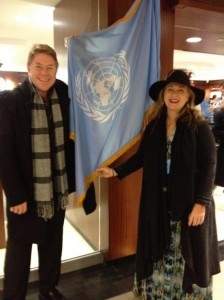